Violent video games and their effects on the youth has been an ongoing debate. At this year’s LVL UP Expo held in February, gamers were invited to participate in a non-violent target shooting game entitled On Point. Participants were expected to score high points for shooting at targets in a target practice setting.No humans or animals are depicted and there are only targets to be shot at. There is a disclaimer that forbids gamers from aiming the gun at one another. On Point held the tournament Saturday and Sunday of the three day long video game, cosplay, and comic convention. The winner of the contest received a $1000 gift card. We spoke with Steve Tan about On Point’s influences, experiential marketing, and the safe non- violent gaming experience. In the advent of the coronavirus gaming is a great pastime while in quarantine. In times of a pandemic nonviolent skill growing gaming is a great way to spend one’s time. You can read our interview with Steve Tan here: 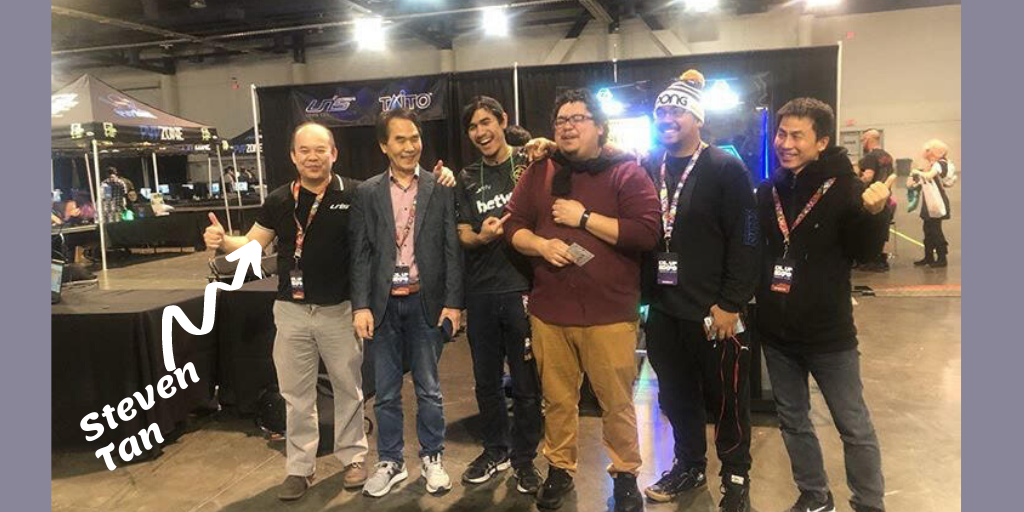 Steve Tan and the winners of the On Point gaming tournament held at LVL Up Expo.

The LVL Up Expo was held at the Las Vegas Convention Center February 21st through the 23rd.The Las Vegas Convention Center (LVCC) is an impressive 1,940,631 sq ft exhibit space, complete with eateries and vending machines. At this year’s LVL Up Expo there were many vendor booths selling trinkets, comics, manga, video game memorabilia, and collectibles from all sorts of fandoms. There was much in the realm of entertainment replete with live shows, cosplay contests, tournaments with commentary, and celebrity guest panels. Versus pro wrestling was there giving it there all for their fans, comic booths, and tons of fandom from many universes. There was truly something for everyone at any age to do at this expo. Many new and incredible products and spaces were unveiled at the LVL UP Expo This year.

Tuscan Highlands showed off their promoted their amazingly luxe residential resort community. This resort is Las Vegas style, amenities include a 10,000 square foot Esports arena with an onsite restaurant and lounge, and a 12,500+ square foot health club facility, and more. 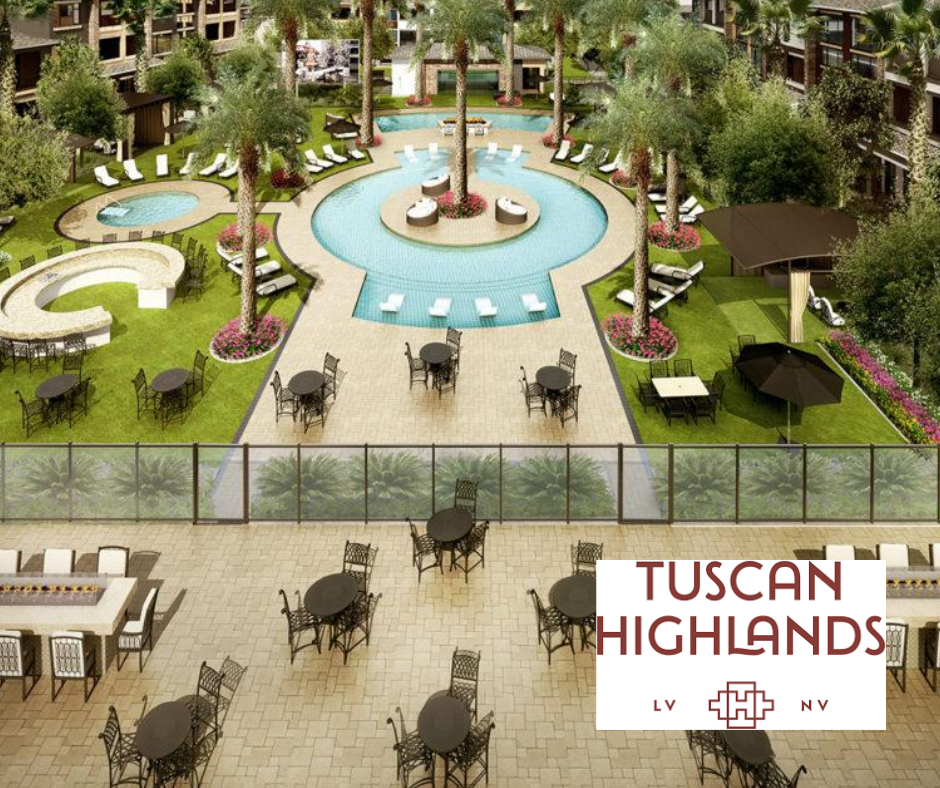 We had the pleasure of speaking with representatives at Critical Comics, this is a wonderful organization local to Las Vegas, started by Tia Golden and Jason Golden, the organization is dedicated to bringing joy to children in hospitals, and sends volunteers dressed up as their favorite comic book character or superhero. They deliver comic books to kids and as a form of escapism for children experiencing hospital life. 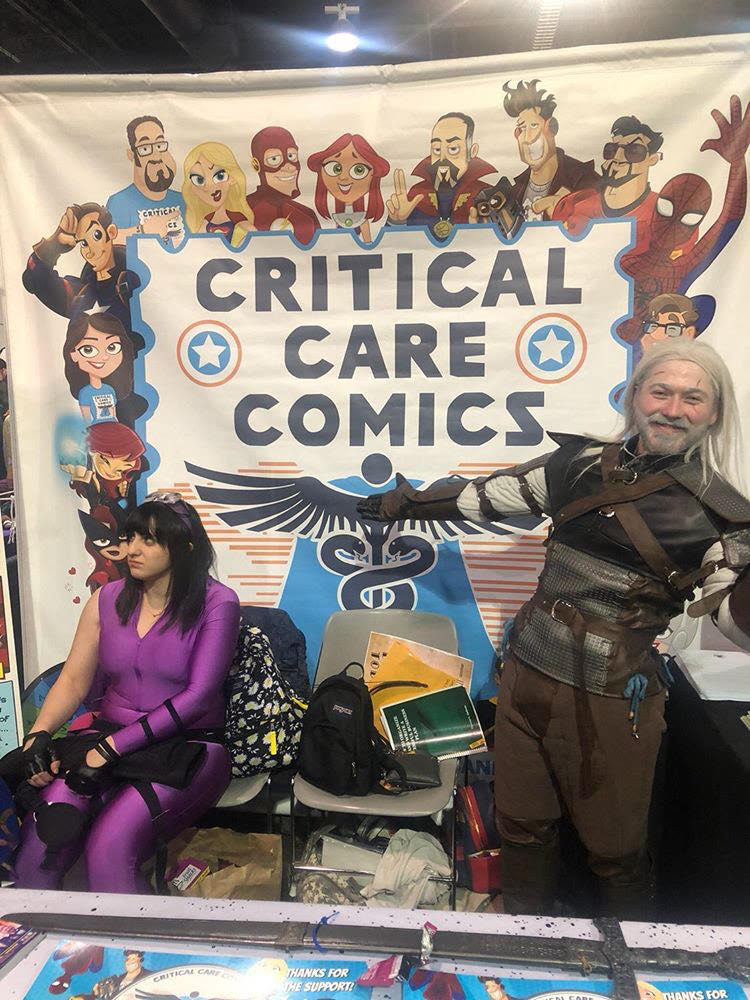 Content creator, Playboy Playmate, cosplayer, and Twitch partnered gamer Holly Wolf did an informative talk and ended with an informative Q and A. Holly provided her audience and fans with information about being a successful content creator, and how to reach success with Twitch. She also discussed her career, juggling her personal life, and being a social influencer. She was happy to answer questions to the audience and we have an exclusive interview with Holly that you can view on the Nadya’s Entrepreneurial Corner YouTube channel, and yes Holly has a Patreon, OnlyFans and you can access digital downloads.